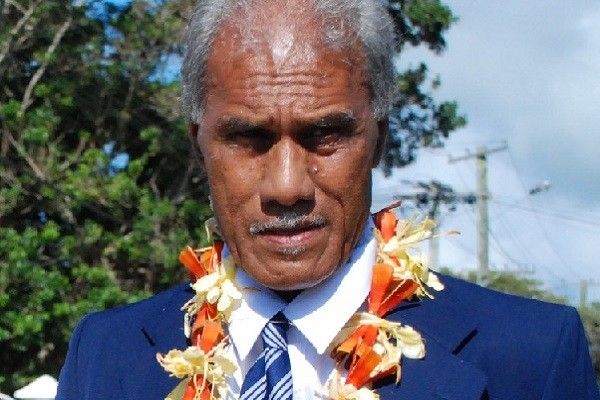 Democrats across the Pacific will be celebrating the election of Akilisi Pohiva as Tonga’s new Prime Minister.

It’s been a long, hard road for Akilisi and the democracy movement he has led since the 1980s. Akilisi’s exposure of injustice and corruption under the monarchy saw him jailed, charged with various offences (like contempt of Parliament and sedition) and his pro-democracy newspaper Kele’a closed down.

None of these measures served to dent Akilisi Pohiva’s popularity. He entered Parliament in 1987 and returned at every election.

Akilisi Pohiava and his democracy movement deserve the main credit for pushing the new monarch Tupou V to relinquish some of his powers and allow a mainly elected Parliament to come into being.

Some changes are still required before Tonga is fully democratic. Currently, only 17 of the 26 parliamentary seats are directly elected. The nobles occupy the other nine, and that’s what stopped Akilisi becoming PM after the 2010 elections. The nine nobles combined with five independents to outvote Akilisi’s Democratic Party bloc by 14 votes to 12. This time the vote was 15 to 11 in Akilisi’s favour.

It’s not going to be easy for Akilisi’s new government. Previous administrations have left the economy in poor shape and the country in debt. New Zealand should now do all it can to help.

Helping Tonga today would be some recompense for New Zealand’s poor record in supporting the development of democracy in Tonga. Successive National and Labour administrations did little to defend Akilisi Pohiva and the democrats when they were being persecuted. Back in 2007, when Akilisi and four other pro-democracy MPs were framed on sedition charges, the New Zealand government wouldn’t come to their defence. This was in the same year that our own Parliament abolished New Zealand’s sedition laws as anti-democratic.

In a January 2007 press statement

, as the Green Foreign Affairs spokesperson, I argued that “New Zealand should be pushing the Tongan government to foster dialogue and conciliation, and not to pursue criminal charges against the pro-democracy leadership.”

Now would be a good time for New Zealand to publicly recognise Akilisi Pohiva’s contribution to democracy. Others in the international community have already shown their gratitude. Parliamentarians for Global Action, for example, gave Akilisi its

Defender of Democracy Award for 2013

We should wish the new Prime Minister well as he embarks on the difficult task of achieving a parliamentary consensus for the measures needed to bring genuine progress to Tonga.