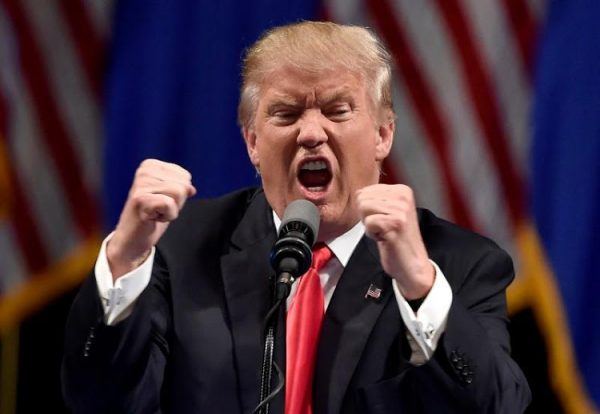 “accepts” why the US, UK and France have bombed Syria.

The Greens, through Foreign Affairs spokesperson Golriz Ghahraman, have taken a much better position, summarised in a tweet from Golriz on Sunday reading: “NO to any superpower bombing when they feel like it. NO to fueling perpetual war in the name of peace. NO to undermining international rule of law.”

a longer piece for Spinoff

. While acknowledging the terrible suffering of the Syrian people, Golriz pointed out that the bombing “only makes the people less safe… wreaking more havoc and death just to feel like we’re doing ‘something’…. This bombing is the end point of the venomous, divisive electioneering rhetoric that saw Trump win his presidency. It isn’t what New Zealand stands for.”

Ardern’s support for the bombing won’t meet much favour when she arrives in Britain shortly. Most parties (Labour, Liberal Democrats, Scottish Nationalists and the Greens)

have come out against the air strikes

. Jeremy Corbyn accused Prime Minister May of “trailing after Donald Trump” and said the “bombs won’t save lives or bring about peace” and “makes real accountability for war crimes and use of chemical weapons less, not more likely.”

Ardern was also wrong to say that “diplomatic efforts and a multilateral approach” had been prevented by the use of Security Council veto powers. In fact, inspectors from the Organisation for the Prohibition of Chemical Weapons

have only just arrived in Damascu

s to begin their work. There are still a lot of discussions to be held at the UN.

In some ways Ardern’s comments are a step back from the stance of the Clark Labour government in 2003, when the Bush administration didn’t wait for weapons inspectors to complete their work before it invaded Iraq. But at least Helen Clark didn’t support that invasion. Today it is the Trump administration trying to get the jump on the chemical weapons inspectors by bombing Syria, and Ardern seems to be in support.

A new poll by the British Independent

showed only a quarter of Britons backed the strikes.]

A victory worth celebrating, but nuclear disarmament a long way off

Why NZ should withdraw its troops from Iraq

Is the GCSB breaking the cyberbullying law?