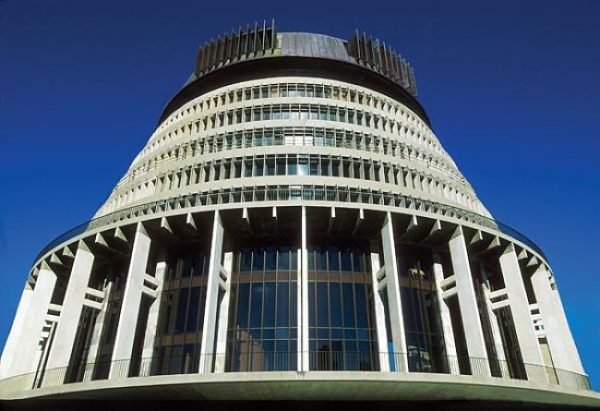 In coming negotiations both the Greens and NZ First will be aware of a downside of going into coalition with one of the two big parties. Smaller parties linking up with Labour or National have always paid a price by losing party votes at the next election. This was the case with United (1996), NZ First (1999), the Alliance (2002), United Future (2005), NZ First and United Future (2008), and the Maori Party, United and ACT (in 2011, then 2014, and finally in 2017).

Smaller parties suffer disproportionately from the unpopular policies of their bigger governing partner, particularly when such policies are at odds with the smaller party’s own policy manifesto. This should worry the Greens and NZ First. At 6-7% of the vote they would not need to lose many votes to be out of Parliament in 2020, as happened to the Alliance in 2002, NZ First in 2008 and the Maori Party this year. ACT and United Future would also have been out, in 2005 and 2011 respectively, if they hadn’t had the lifeline of an electorate seat.

One thing the Greens and NZ First won’t want to repeat is the Alliance experience in coalition with Labour from 1999 to 2002. With Ministers inside the Cabinet, committed to Cabinet solidarity, they had difficulty differentiating from Labour. This frustrated the party’s support base. The Alliance eventually split over the leadership’s support the government sending New Zealand special forces to Afghanistan, a move very unpopular among party members. The Alliance vote dropped from 7.7% in 1999 to 1.3% in 2002.

The Alliance experience is relevant to the Greens today, because while Labour and the Greens now have many policies in common, and policies where compromises can be reached, there are also fundamental differences. The Greens are much more challenging of the establishment, including on the issue that fractured the Labour/Alliance coalition, the sending of troops overseas, to places like Afghanistan, at the behest of the United States. Labour remains committed to the American-dominated alliance (Five Eyes) and its Waihopai spy station, near Blenheim – which the Greens want to close.

There’ll continue to be a battle over Labour’s commitment to trade and investment agreements (like the TPPA) that challenge our sovereignty, although NZ First might be able to help the Greens counter Labour here. [On other issues NZ First may be worse than Labour and may try to block progressive policies.]

Also challenging for the Greens will be Labour and NZ First’s backward stance on law and order issues. The Clark government, through lengthening prison sentences, is largely responsible for our huge prison muster – now going over 10,000. Currently, New Zealand is one of the most punitive nations in the Western world. There needs to be a reduction in sentences, and a repeal of the Bail Amendment Act 2013, which Labour backed and which has so swelled remand prison numbers.

Thankfully, since the Alliance debacle, the smaller parties have tried more “open” coalition options with Labour and National. Winston Peters being a Minister outside of the 2005-2008 Labour Cabinet allowed him to criticise those Labour policies he disagreed with, and vote against them. Since taking office, National has allowed its coalition partners (ACT, United Future and the Maori Party) the same freedom to publicly dissent, with their Ministers being outside of the Cabinet.

While this arrangement had its advantages for NZ First, ACT, UF and the Maori Party, it meant that they weren’t around the Cabinet table where so many of the key things are decided, including budgets. Perhaps, as a further development of MMP, parties like the Greens and NZ First will be allowed around the Cabinet table but with much greater freedom than the Alliance had to publicly disagree with Cabinet decisions and sometimes vote against them. If not, NZ First will probably stick with its previous stance of having a Minister or Ministers outside of Cabinet (and it may try to get the Greens to follow suit). This could be a tricky issue for the Greens, and I hope Labour under Jacinda Adern will be flexible. I’m sure both the Greens and NZ First can win significant policy gains from Labour. But there would have to be sufficient openness in coalition decision-making for the two smaller parties not to be compromised by the implementation of policies their own members disagree with.