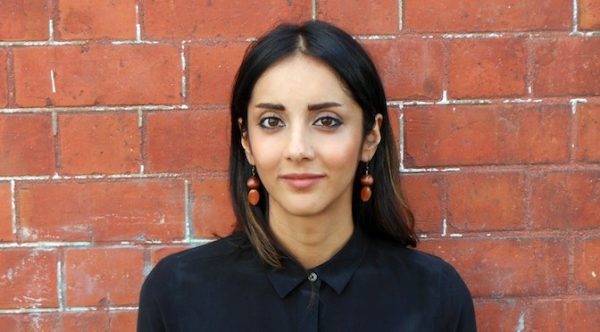 Golriz Ghahraman has been under attack from right-wing pundits on two fronts.

Firstly, they criticise her participation, as a lawyer, in defence teams during war crimes trials at the International Criminal Trials for Rwanda and the former Yugoslavia. They don’t seem to be so critical of her role as Assistant Co-Prosecutor at the Khmer Rouge Tribunal.

Secondly, they accuse Golriz of being less than forthcoming about her defence role. This is patently not true.

up and down the country to journalists and at public engagements about her defence role, including when an election candidate and since becoming a Green MP.  NZ Herald journalist Kirsty Johnson tweeted in her defence: “To clear things up: I interviewed @golrizghahraman about six weeks before the election, we openly discussed her time in Rwanda as a defence intern. It (like much of her story) didn’t make my final story due to space.” Vice journalist Tess McClure

published a transcript of an October interview

where Golriz talked about her defence role, and why she was proud of it. Golriz told Vice how important a strong defence for a fair process “because how we treat the weakest links or the worst people in our society actually does define us. Having that fair process after a war has happened really will define the kind of society that comes out of it. So you know, to me, it is really important to have a strong defence in those courts, so that the verdicts were safe, and we left a model of justice for the community.”

Also, Golriz’s LinkedIn CV, accessable to over a million New Zealand LinkedIn members, has for some time detailed both her defence and prosecution roles on the International Tribunals.

Ignoring all the evidence of Golriz’s openness her critics fell back on three words in one sentence on the Green website, which were not written by Golriz. The sentence read: “Golriz lived and worked in Africa, the Hague and Cambodia, putting on trial world leaders for abusing their power.” It is confusing, even if you can argue that the UN-contracted defence teams were part of the UN Tribunal “putting on trial” the accused. So the website sentence has been changed to read: “Golriz worked for United Nations Tribunals as part of both defence (Rwanda, the former Yugoslavia) and prosecution (Cambodia) teams.”

In summary, Golriz has never hidden her defence role in the Rwanda and former Yugoslavia Tribunals. She has spoken about those experiences many times, and put them on her LinkedIn CV. It has been good to see the legal experts

such as Andrew Geddes

and so many progressive people coming to her defence.