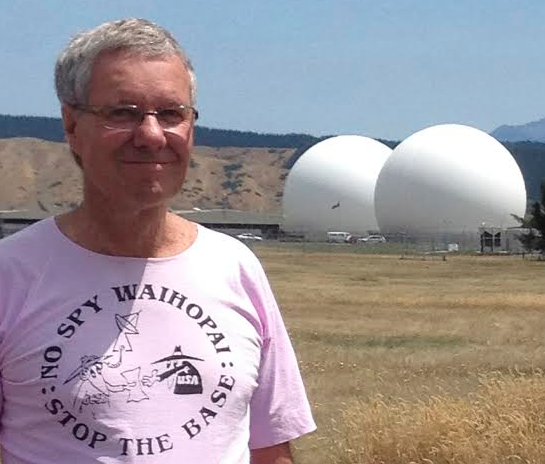 I have launched an internet petition in the form of an apology to several Asian and Pacific Island nations for the GCSB spying on their government communications.

I am providing an opportunity for ordinary New Zealanders to disassociate themselves from what I believe is the GCSB’s objectionable and illegal electronic spying on friendly nations in the Asia/Pacific.

I don’t believe such spying is in New Zealand’s interests. In fact, it may provoke a backlash from significant trading partners like China.

Such spying, where the bulk of the information gathered is sent on to the US National Security Agency, also undermines New Zealand’s reputation as a peaceful, independent player in world politics.

The results of this petitioning will be sent to the governments it addresses.

at this link on the change.org site

It asks “that you accept this apology from concerned New Zealanders for our government’s illegal spying on your nations’ electronic communications. It was done without our knowledge and damages friendly relations between our countries.”