Keith Locke is a social justice activist and past Green Party New Zealand Member of Parliament.

Keith Locke has written prolifically on social and human rights issues since he entered parliament in 2011. His blog posts and articles, opinion pieces, submissions and presentations have appeared in multiple blogs, newspapers and other other outlets. The majority are republished here and can be found via the feed, links and search function available on this page.

By Keith Locke The following article was published in the Daily Blog on 4 September 2021 Our government has understandably been preoccupied with helping refugees leave Afghanistan. But now the focus should shift to emergency aid for Afghanistan itself.UN Secretary-General Antonio Guterres has warned of a humanitarian catastrophe, and urges ”all member states to dig deep for the people of Afghanistan in their darkest hour of need. “As a participant in a war that pulled Afghanistan apart, New Zealand has a moral duty to be at the forefront of this international aid effort.New Zealand should not follow the example the United States, which doesn’t seem to care about the economic plight of ordinary Afghans. The Biden administration has frozen the US$9 billion of Afghan Central Bank money deposited in American accounts, severely limiting the access of ordinary Afghans to their own cash.To add insult to injury the Americans trashed...
READ MORE >

Keith Locke is a former Green Party Member of Parliament, serving from 1999 to 2011. He is best known for his human rights and antiwar work not only through the Foreign Affairs portfolio he held through this period, but also under his other portfolios which included Human Rights, Immigration, Police, Ethnic Affairs and Defence. Keith has been an international peace and social justice campaigner since first anti-nuclear, anti-Vietnam war and anti-apartheid protests of the 1960s. 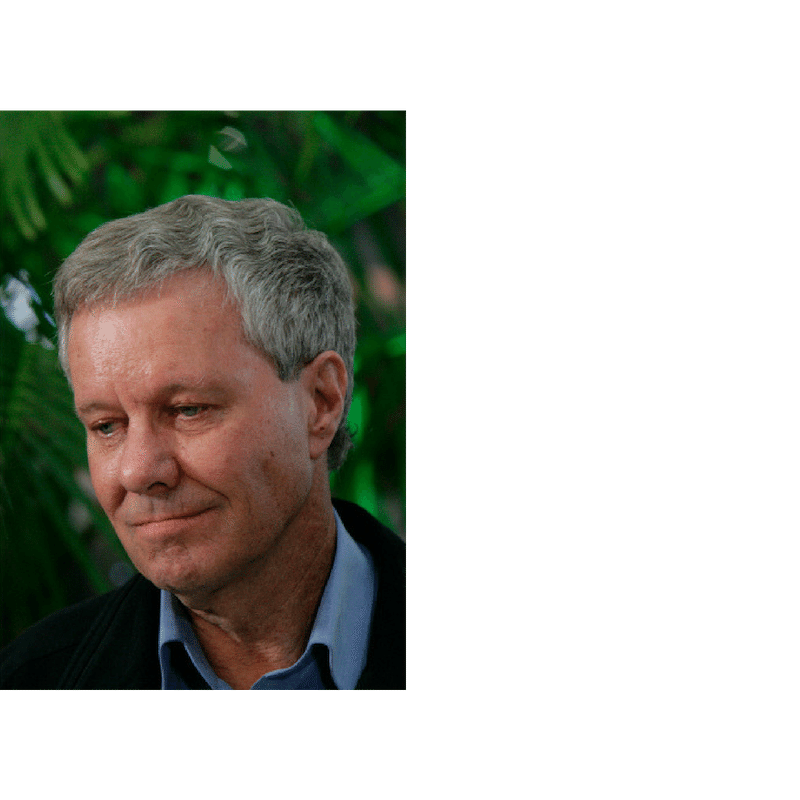 New Zealand should never have joined the war in Afghanistan

Keith Locke being invested as a Member of the New Zealand Order of Merit, 20 April 2021