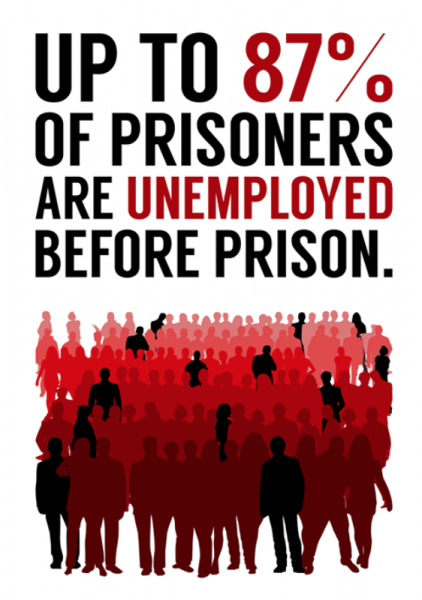 I am heartened by the way Labour and the Greens are talking up justice reform and the need to reduce prison numbers.

last week that everything is on the table, including reform of the bail, parole and sentencing legislation.

But it is frustrating that the government has agreed to

by 600 beds (due for completion in 2022) when it could use various short-term measures to stabilise or reduce the prison population.

There is clearly something wrong with the application of the present bail laws when, according to Andrew Little, 41% of remand prisoners are either not subsequently given a prison sentence, or are acquitted altogether. This doesn’t square with Section 13 (4) of the Bail Act which says that “if the defendant is unlikely to receive a sentence of imprisonment, this must count against the defendant being remanded in custody.” If that Section of the Act was applied properly we would have a lot less than the current 3000 remand prisoners.

Another way prison numbers could be quickly reduced is by allowing low-risk prisoners earlier eligibility for parole. Under the Section 25 (3) of the Parole Act “The Minister of Justice may designate a class of offenders who have not yet reached their parole eligibility dates for early consideration by the Board of parole.” It seems to me that this gives Justice Minister Andrew Little considerable room to move.

that inmates serving terms of 2 years or less are automatically released half way through their sentence. Brooking says that if that parole category became inmates serving 3 years or less, then an additional 765 inmates (on 2015 figures) would be eligible for half-sentence release. Brooking also details how parole guidelines for longer-term prisoners could be eased to reduce the prison population.

Many inmates are denied parole purely because Corrections hasn’t yet provided them with the rehabilitation courses the Parole Board requires them to do. That is Correction’s fault, not the prisoners. Rather than keep such prisoners in jail, they could be considered for parole, with one of the parole conditions that they do prescribed courses in the community.

Another administrative move to reduce prison numbers, common in America and Europe, is to regulate for more electronic bail and parole.

Together, such short-term measures would stabilise or reduce prison numbers, making the expansion of Waikeria unnecessary, and reducing double-bunking.

If the money budgeted for the enlarged Waikeria was spent on rehabilitation programmes for prisoners, and the provision of housing and jobs when they get out, that would also reduce prison numbers by making a dent in the re-offending rate – currently at 60% within two years of release (according to Andrew Little). While the government has budgeted $57 million (over four years) for ex-prisoner housing and support services it is a drop in the bucket compared to the $750 million earmarked to build the Waikeria facility.

The short-term emergency measures I have described above would give the government breathing space to proceed with its programme of legislative reform, including removing the restrictive conditions on bail imposed by Bail Amendment Act 2013 and improving eligibility for parole.

Of course, legislative measures to reduce prison numbers may take a while to have an impact on the prison muster. Making the biggest long-term impact will be legislation to substantially reduce prison sentences. We need to wind back the clock 20 or 30 years,

before National and Labour got into a bidding war

to show who could be the toughest on crime. Unfortunately, both Labour and National governments added years of prison time for many offences.

The new government seems now to be taking a different course, recognising that we have moved too far down the punitive road, and acknowledging that we should now be taking a more compassionate and rehabilitative approach.