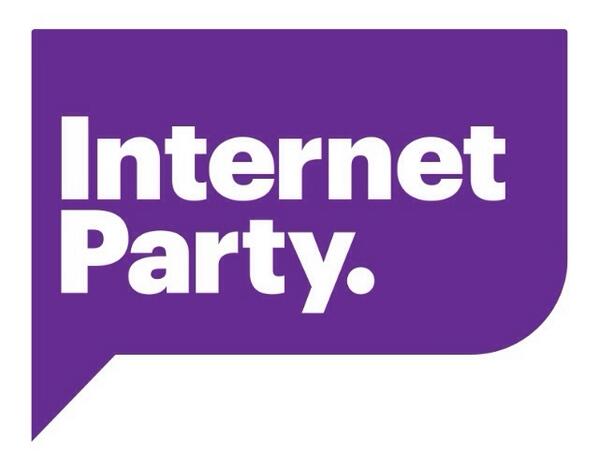 Predicting the prospects for a party that hasn’t yet been launched is a risky business, but the Internet Party has certain things running in its favour:

Similar parties in Europe (usually called Pirate parties) have had some success, and have brought a lot of young people into politics.

has two members in the European Parliament and is a member of Greens/European Free Alliance bloc in that Parliament.

The internet freedom and privacy policies of the Pirate parties have even more appeal now, in the wake of Edward Snowden’s revelation of the comprehensive nature of state surveillance of communications. In New Zealand there is the added factor of the recent debate around GCSB spying and substantial public opposition to the legislation extending its reach.

New Zealand, as a small and intimate society, has precedents of new or small parties rapidly growing their popular support. Examples include the rise of Values in 1972 (extending through to 1975), the Bob Jones’ New Zealand Party in 1984, Winston Peters’ New Zealand First in 1993, the Greens in 1990 and 1999, Peter Dunne’s United Future in 2002 and the Maori Party in 2004. Having a major celebrity in Kim Dotcom as its leader also makes it easier for the Internet Party.

The entry of the Maori and Mana parties to parliamentary politics eventually helped the Greens by legitimising many Green policies – on social issues, counter-terrorism legislation, etc. New parties that swing the political policy spectrum towards green and left issues ultimately assist the Greens.

In the longer term, the Internet Party will find it difficult to maintain momentum, as has been the case with the Pirate parties in Europe. Once a party has members in a Parliament it has to take a stand on all the issues and legislation before the House. This creates problems for a party which is socially and politically diverse on other than its core issues.