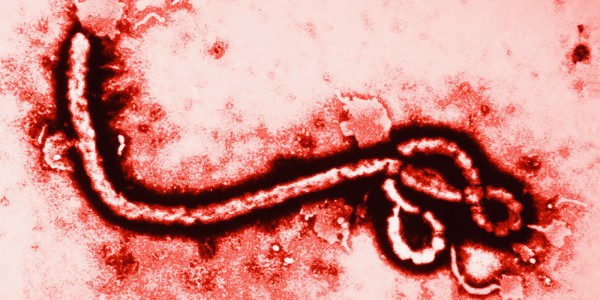 The experts have told us that there is very little likelihood of a serious Ebola outbreak in any Western nation – unless the virus changes so that it can be spread through the air rather than just via bodily fluids.

Every Western country has the medical capacity to quickly isolate any individual cases that may arise.

Yet most of our media headlines have been about the handful of Westerners who have returned from West Africa with the disease. OneNews lead its bulletin last Friday with a story about an Australian women who they thought might have Ebola, but didn’t. Also prominent have been stories about the rigid screening for Ebola at US airports. Our TV channels convey the message that stopping the spread of Ebola to Western countries is a much bigger issue than it is.

Meanwhile, 4033 people have died of Ebola, all but nine of them in Liberia, Sierra Leone and Guinea, with relatively little coverage in our media of what this has meant for their societies.

These three African nations face a double whammy. Firstly, they haven’t the resources to properly treat and quarantine Ebola patients. (

that there are only 304 beds for Ebola patients in Sierra Leone to deal with 1148 cases, with the surplus patients going into “home care” with all its attendant dangers.) Secondly, the restrictions on movement within and outside these counties is causing huge problems.

that “severing Liberians from the outside world has destroyed livelihoods and driven many families into economic despair. “

There needs to be massive medical and other forms of aid to the three countries, yet that has been slow in coming. New Zealand could do a lot better. Cuba, a poor country of 11 million people,

Meanwhile, President Obama (and John Key) are more focused on how many bombs can be dropped on Iraq and Syria than they are on the Ebola crisis.

We may eventually wipe out the current strain of Ebola.  But until we address the inequalities in the world more epidemics are likely to arise in the poorer countries. It has been very hard for Liberia,

and Guinea to contain the disease because housing for the people is limited and overcrowded (with attendant sanitation problems) and their health systems are rudimentary.

There needs to be a massive increase in development aid from the rich nations.  Currently the world total of development assistance (about $140 billion annually) is only about 20% of America’s military budget. New Zealand’s overseas aid is round .25% of Gross National Income, lower than it was ten years ago and not even half way to the international standard of 0.7%. That is a disgrace.