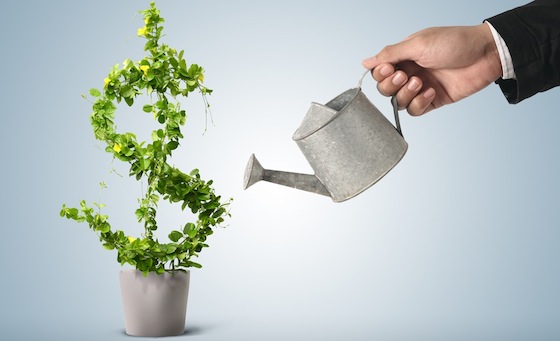 Election promises can cost a lot of money. Here are some ways the Greens in government could raise some extra cash. All these proposals are consistent with existing Green policy.

Secondly, a big chunk of

could be saved by closing down the Waihopai spy station. Such a move would be in line with the Greens opposition to NZ being part of the Five Eyes.

Thirdly, several hundred million dollars a year could be saved by phasing out our two frigates, Te Mana and Te Kaha. Getting rid of the frigates has long been a Green policy. Our other navy vessels (the six patrol boats and the multi-purpose vessel Canterbury) are useful for disaster relief work and resource patrols around NZ and in the South Pacific. The frigates, by contrast, are geared only to help America fight foreign wars and they cost a fortune to run and upgrade. The current

Fourthly, legalising and regulating marijuana would not only keep a lot of people out of jail and lower our imprisonment rate. It would also enhance tax revenue.

Colorado takes in around $US200 million annually

from the state’s tax on legal marijuana sales.

$1 billion would be saved

by cancelling the projected new 1500 prisoner facility at Waikeria, and the 300 new beds at Ngawha and Mt Eden. Even a fraction of that money being put into prisoner rehabilitation programmes would produce a better outcome. Reducing prisoner numbers in the short term can be done at both ends of the prison system. Firstly, repeal of the 2013 Bail Amendment Act would significantly drop the number of remand prisoners. More would be on bail before their trials. And secondly, we should follow California’s lead.

to relieve pressure on accommodation. There is no excuse for adding to prisoner numbers when our overall crime rate has been dropping, not increasing.

However, each of those five policies would resonate favourably with thinking progressive voters. They would also more clearly differentiate Green policies from Labour’s in five important areas. Pushing such policies in the election campaign would also enhance the Greens credibility as an anti-establishment party at a time when voters, in New Zealand and around the world, are increasingly critical of the status quo.

And each of those five policies would produce funds to help pay for the important social and environmental projects the Greens will be promoting during the election campaign.