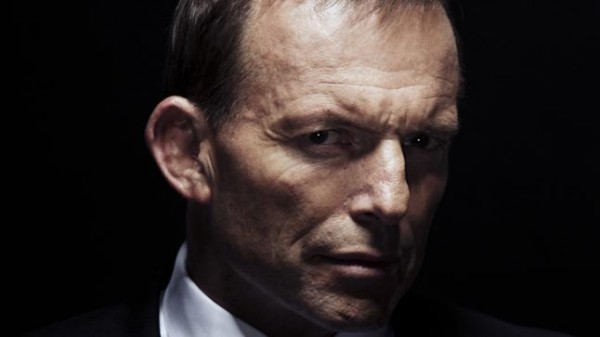 Why did Labor lose?

If you listen to Labor commentators like Bob Hawke it was all about disunity and an inability to sell the government’s “good news”. More important, in my view, is that Labor went so far to the right politically that voters could barely distinguish it from the Liberals, the natural party of the right. The Liberals (backed by the right-wing press) then presented themselves as the better economic stewards and harvested enough votes to win.

It wasn’t that voters couldn’t be attracted by a left message. In the electorate of Melbourne, sitting Green MP Adam Bandt won easily. With counting not yet finished, Bandt’s primary vote is up 8% from the 2010 election, to around 44%. Labor’s Cath Bowtell has dropped 11% to 27%. After preferences have been distributed the Green candidate has around 55%. This victory has been in the teeth of a combined Labor and Liberal onslaught, with the Liberals, desperate to eliminate the Greens from the House, directing their preferences to Bowtell. Before the election, almost every media commentator wrote off Bandt’s chances.

However it turned out that voters were attracted by Bandt’s

that it politics “shouldn’t be a race to the bottom and a competition about who is able to beat up the most on refugees.” The Greens had positive messages, promoting renewable energy and action on climate change. Bandt’s pro-union stance also gained the active support of the electrical workers and firefighters unions, as well as the tertiary education union (who valued the Bandt’s efforts in Parliament to get better funding for universities).

The Melbourne result showed that the Greens can do well in a seat where they are seen to have a chance of winning, and when they put in a big campaign effort – a bit like the NZ Greens did when Jeanette Fitzsimons won Coromandel in 1999.

The other big opening for the Greens is the Senate, where going into the election they had nine Senators and held the balance of power between Labor and the Liberals. With counting partially done it seems the Green Senate presence will increase by one, to ten Senators. The Greens are likely to win new Senate seats in Western Australia, South Australia, Victoria and Tasmania – to add to the six sitting Green senators whose six-year term won’t be up until 2016. Unfortunately, because Labor lost several Senate seats this time around, the Greens probably won’t retain the balance of power in the Senate. Overall, the national Green vote (in both the Senate and the House) was down on three years ago, but still up on the 2007 election. The Liberal tide has eroded the vote of both Labor and the Greens. Also damaging to the Greens was the incendiary nature of anti-Green commentary in both Murdoch and Fairfax papers – which make media attacks on New Zealand Greens seem tame.

Meanwhile we are faced with the triumphalism of a hard-right Liberal government, with conservative commentators predicting a long reign. My pick is that the Abbott administration will become unpopular, quite quickly.