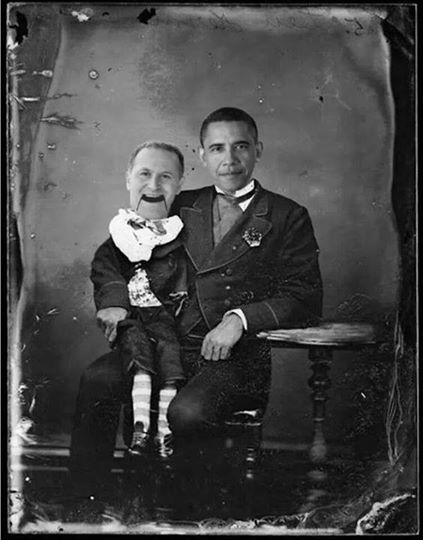 The less accountable a public agency is, the more likely it is to become a law unto itself. This is true for the Security Intelligence Service. Only the Inspector General of Intelligence and Security is empowered to check what the SIS actually does, and to date it has been a pretty toothless watchdog.

However, it was good to see acting Inspector-General Andrew McGechan, [now replaced by Cheryl Gwynn]

bringing the SIS to heel

Legislation governing the SIS empowers it only to obtain and evaluate intelligence, advise Ministers and make recommendation.

: “It is not the function of the security service to enforce measures for security”. It “does not give… particular powers to the Security Intelligence Service.”

The Inspector General was disturbed that the SIS had a practice of giving “planned warnings” to people, which Mr McGechan said “was action taken to enforce security and beyond [its] powers.”

Mr McGechan’s comments are in a report on

when SIS agents raided the home of a former Fiji cabinet minister Rajesh Singh, apparently on the basis of rumours (maybe emanating from the Fiji regime) that there was a plot to assassinate Fiji’s military ruler, Voreqe Bainimarama.

There was apparently no truth to the rumours, and Mr McGechan said that nothing in the warrant, or the material from the interview with Mr Singh, “comes even near to approaching proof of criminal activity. No Police activity has resulted, or charge been laid. He [Mr Singh] is entitled to a presumption of innocence.”

The appropriate response from the government would have been to accept Mr McGechan’s findings and apologise to Mr Singh. Instead, our

, presumably with the intention of allowing the SIS to give warnings to people who have broken no law, but are simply involved in political activity (such as organising opposition to the Bainimarama regime) that the New Zealand government doesn’t like. This is unacceptable in a democracy.