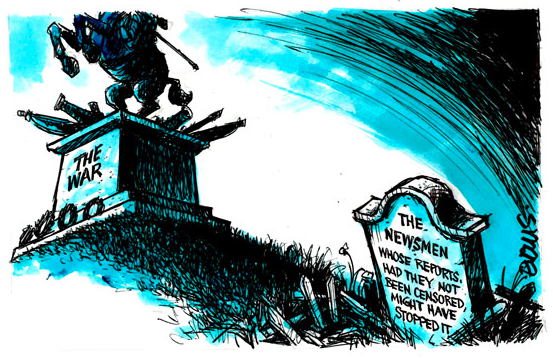 New Zealanders should ask themselves: do they want our GCSB providing vital intelligence information to torturers and murderers? Because this is exactly what the GCSB has been doing.

Since 2004 the GCSB has been the “lead” Five Eyes agency providing the Bangladesh security forces with intelligence on suspected terrorists, according to GCSB documents analysed by Nicky Hager and Ryan Gallagher

. It is likely that when such suspects are detained they are tortured, and even killed.

The Amnesty International report on Bangladesh for 2014/15

says that “dozens of people were forcibly disappeared” [that is executed] and that “police routinely tortured detainees in their custody. Methods included beating, suspension from the ceiling, electric shocks to the genitals and, in some cases, shooting detainees’ legs. At least nine people died in police custody between January and July 2014, allegedly as a result of torture.”

that “the Bangladesh government [has] failed to prosecute security forces for serious abuses including killings, disappearances, and arbitrary arrests.”

The GCSB’s definition of a Bangladeshi terrorist will be pretty broad, if the Bangladesh entries in

(supported by the US Department of Defence) are anything to go by. Most entries relate to anti-government street protesters, commonly attacked by Police, responding with Molotov cocktails and the like. There have been quite a lot of street battles between security forces and activists from the main opposition party, the Bangladesh Nationalist Party.

that at the same time as GCSB is passing on information to the main Bangladeshi “counter-terrorist” torture unit, the Rapid Action Battalion, it is also spying on that same battalion’s communications, presumably at the behest of the US National Security Agency.

Not only Bangladesh has been a focus of GCSB attention. “Extremists” in Burma have also been a target,

according to a 2003 NSA briefing paper

. Did these “extremists” include political opponents of the ruthless Burmese military junta, which would brook no opposition at that time?

the Prime Minister’s office repeats the spin that the documents referred to by Hager and Gallagher “could be fakes” – even when the PM knows they are not because the original copies of the documents would be in the GCSB files.

: “John Key has always justified the GCSB on the basis that it is there to protect the good guys, but these documents reveal that it is helping the bad guys.”