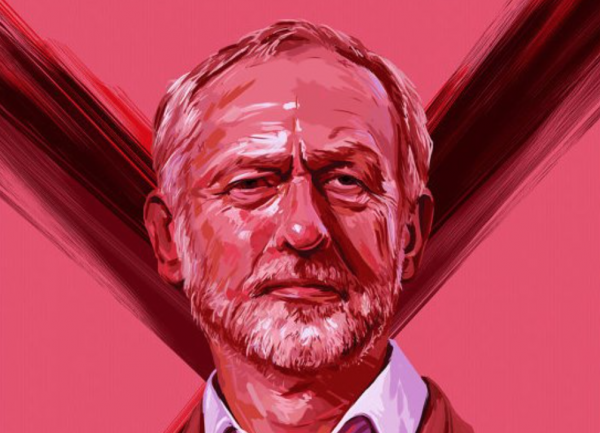 UK Labour did fantastically well in Thursday’s general election, despite Jeremy Corbyn being painted as an “unelectable” leftist by the media commentariat – and even by most of his Labour colleagues. Labour’s advance was not really a surprise. As I

, Corbyn’s “Keynesian policies are considerably more popular than the austerity championed by Cameron and the Labour right.”

Interestingly Labour could now be in the driving seat if Britain had a more proportional electoral system, like the MMP “party vote” system in New Zealand. If you add the Labour percentage (39.99%) to that of its potential allies: Greens (1.63%), Plaid Cymru (0.51%), Scottish Nationalists (3.04%) and the Liberal Democrats (7.37%) that comes to 52.54% – or a majority.

Even a preferential voting system, like that in Australia, would have put Labour in a stronger position. In Scotland, for example, the Conservatives wouldn’t have captured most of its 12 seats if, as would be likely, SNP preferences went mainly to Labour, and vice versa.

Given the limitations of a non-preferential First-Past-the Post system,

the Greens proposed a “progressive alliance”

with Labour, with electoral accommodations. Despite being rebuffed by Labour, the Greens withdrew their candidates in 24 marginal elections. Without this Labour wouldn’t have won as many seats. Of course this charitable move by the Greens, along with Corbyn’s policies being so attractive, reduced the overall Green percentage of the vote. But this doesn’t mean Britons are less open to Green policies. In Brighton Pavilion, the one electorate where the Greens had a real chance, incumbent Green MP Carolyn Lucas dramatically increased her majority, gathering 52.3% of the vote.

The Greens expressed happiness that Labour was stealing some of its radical policies.

At the Green Manifesto launch

this month Carolyn Lucas said Jeremy Corbyn had “obviously been looking at our 2015 manifesto and taken lots of our policies like bringing rail back into public ownership, cancelling tuition fees.” The Greens’ 2017 manifesto went further than Labour’s in several respects, such as in renewable energy policies and opposing the 100 billion pound renewal of the Trident nuclear submarines.

Hopefully, in the new parliament there will be a more active “progressive alliance” of parties to counter the “reactionary alliance” of the Conservatives and the Democratic Unionists.