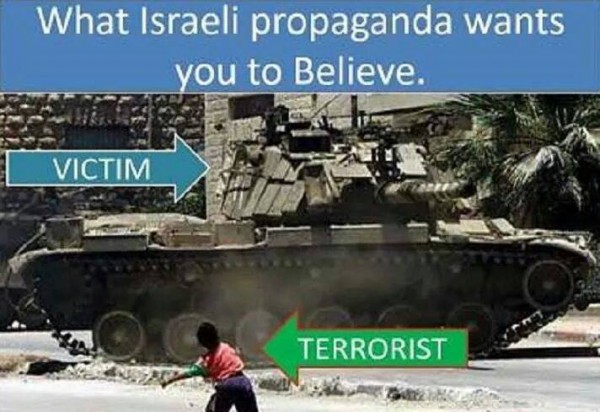 The terminology is clearly prejudicial to the Palestinian cause, because New Zealanders are more likely to identify with a “soldier” than a “militant”.

If “militant” is a label which implies extremism, then perhaps it would be best applied to those in the Israeli armed forces who are now bombing and shelling Gaza.

You can’t get more extreme that to target private residences, knowing that whole families are inside and are likely to be killed or injured. Yet that is what Israel is doing and anyone in the Hamas administration (civilian or military) seems to be fair game. This is both inhuman and a War Crime under the Rome Treaty.

Under this Treaty a War Crime involves “intentionally directing attacks against civilian objects”, “attacking or bombarding, by whatever means, towns, villages, dwellings or buildings which are undefended and which are not military objectives”, and “intentionally launching an attack in the knowledge that such attack will cause incidental loss of life or injury to civilians”.

We can identify with the ordinary Israeli’s fear of Hamas rockets, which can also cause “incidental loss of life or injury to civilians” without diverting our attention from the horror of the Israeli bombardment of Gaza and the huge toll of dead and wounded. The root of the problem lies in Israel’s long-standing economic blockade of Gaza and its refusal to talk with Hamas, on the grounds it is a “terrorist” organisation.

Anyone who really wants peace should be demanding of Israel that it end its assault on Gaza, lift the economic blockade and accept Hamas as a negotiating partner.

This is something our government should be promoting. Our media could assist by ending the pejorative “militant” labeling of Hamas; and not allowing Israel to get away with presenting its military strikes as “anti-terrorist”.