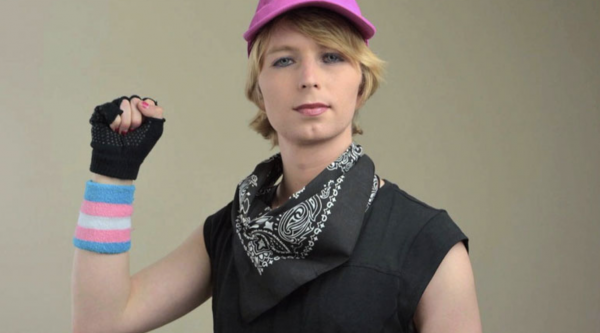 One of the problems with our criminal justice system, and that of other countries, is the ongoing prejudice against former prisoners. Even though they “done their time” former offenders often face problems in getting accommodation, jobs – and in travelling to other countries.

The latter problem is highlighted by the hoops that Chelsea Manning has to go through to get a New Zealand visa, just to address a couple of meetings.

Wouldn’t it be best to drop the need to disclose previous convictions on our visitors’ visa form. It wouldn’t be a novel step. There is no such requirement on visa forms
to visit the Schengen Area

(consisting of 22 European Union nations plus Norway, Switzerland, Iceland and Liechtenstein). It is possible you’ll be questioned upon entry to the Schengen Area, and possibly excluded if you’ve been to prison for more than 3 years, but the Europeans have a much more lenient policy than the Anglo countries (particularly the US, Canada, Australia and New Zealand).

A more lenient policy also makes common sense. Nobody believes a visiting speaker such as Chelsea Manning (or a visiting rock star with a drug conviction) is likely to commit a serious crime during their short visit. Our present rules give arbitrary powers to NZ Immigration (and its Ministers) to refuse visas on either moral grounds (witness the exclusion of boxer Mike Tyson in 2012) or political grounds (which might have happened to Chelsea Manning if National’s Michael Woodhouse had remained Immigration Minister).

Woodhouse said Chelsea Manning’s visit would not have
“enhanced” New Zealand’s “very good and friendly relationship with the US.”

Woodhouse believes the right of New Zealanders to hear a visiting speaker is not as important as keeping “friendly relations with the US.” Such bowing to the wishes of a bigger power has a history in New Zealand. In the late 1970s National’s Prime Minister Robert Muldoon blocked East Timorese independence campaigner Jose Ramos Horta (later President of Timor Leste) from visiting New Zealand on a speaking tour. Muldoon didn’t want to upset the Indonesian government.

Once a political speaker (from the Right or the Left) has been excluded from one country, because of political prejudice, that counts against them visiting another country. In New Zealand, for example, visiting speakers who have been denied entry, or expelled from another country, have to go through the hassle of getting a waiver before they can come here. Sometimes tours by left-wing activists have been seriously disrupted by delays in getting visas in time, with the extra processing time being due to a (politically-motivated) exclusion from another country, or the person having a “criminal” record for standing up against a repressive government. Unfortunately, New Zealand visa rules are constructed on the assumption that most other governments operate in a just and democratic manner. This is far from the truth. Just count up the number of political leaders, past and present, whose earlier political activities brought them before the Courts – Nelson Mandela and Aung San Suu Kyi being but the most prominent examples.

In the world today, restrictions on political speakers visiting other countries affect left-wing speakers more than conservative speakers. But we should also defend the right of conservatives, like Canadians Lauren Southern and Stefan Molyneux, to speak here. Otherwise we undermine our case.