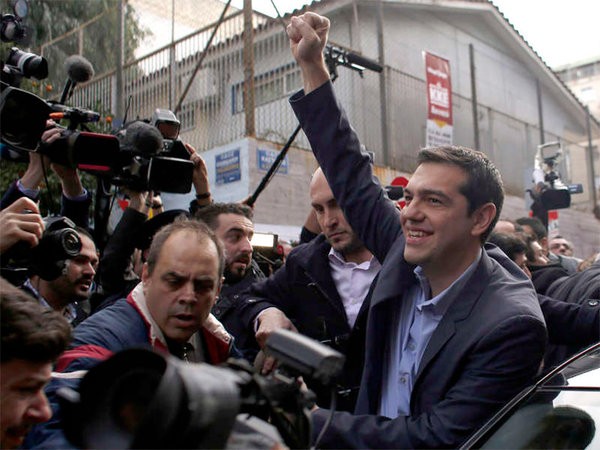 The Greek “No” vote is a huge rebuff to the austerity project of Europe’s leaders.

By campaigning for a “Yes” vote Angela Merkel and her co-conspirators displayed arrogance, ineptitude, heartlessness, impracticality, and a hostility to the democratic process.

Arrogance in their insistence that they knew what was best for Greece.

Ineptitude in that the heavy hand of the German and other European leaders only made Greeks more determined to vote “No”.

Heartlessness in that they were happy to condemn more Greeks to impoverishment through putting the Greek economy into a greater tailspin.

Impracticality in that a further decline in Greece’s economy makes it less likely Greece will ever be able to repay the $US370 billion it owes to its lenders.

And finally, by opposing the very holding of the referendum, they showed they are frightened of democracy itself.

The behavior of Europe’s leaders puts into question the European project itself. The European Union has a lot of good points, such as having more advanced social, environmental and human rights policies than much of the world.

In theory, the European identity also restrains the adoption of narrow nationalist policies by member states. In practice, however, the dominance of Europe by a few big countries, particularly Germany, is fueling a nationalist response. This response is understandable when the common currency, the euro, is kept at a high value to accommodate the needs of the strongest economies, like Germany’s, at the expense of the weaker ones in southern Europe. When combined with the neo-liberal policies of Europe’s mandarins this is an explosive mixture.

The feeling among ordinary Europeans that they have little control over decisions made in Brussels that negatively effect their lives is generating opposition to Europe across the political spectrum – witness the referendum on Europe projected to take place in Britain.

The advantage of Europe’s problems coming to a head in Greece is that Syriza’s leaders are not narrow nationalists. They proclaims solidarity with the other parties fighting austerity in Europe, such as the Podemas party in Spain, whose high poll rating is partly on the back of Syriza’s success.

Whether Greece stays in the Eurozone, or is forced out, the example of its resistance to the austerity project will continue to inspire parties like Podemas across Europe.

If the European Union does not democratize, and keeps on its neo-liberal track, it has a very troubling future.

Popular reforms being stymied by National and Labour