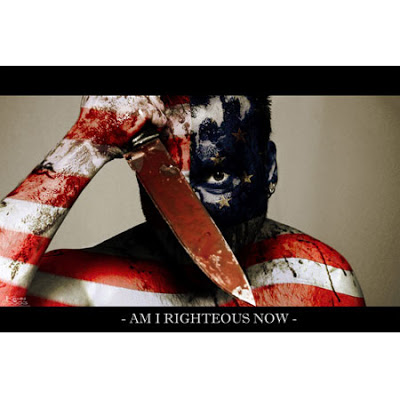 New Zealand’s spy agencies have long presented intelligence sharing with their US counterparts as mutually beneficial and benign. That stance has always lacked credibility and is now its impossible to justify. The just-released US Senate Intelligence Committee report shows that one of the NZSIS’s main American partners, the CIA, is a sadistic organization which runs torture chambers and has been covering it up this reality for years.


The Guardian coverage of the CIA report

presents a table of 47 countries that it says “facilitated CIA torture”, which includes Britain, Australia and Canada. New Zealand is not mentioned, but we mightn’t easily get off the hook. Some of the “suspects” captured by our SAS in its early deployments to Afghanistan may well have been sent to the CIA torture chambers at Detention Site Cobalt, alongside the Bagram airbase. [Some NZ intelligence operatives were stationed at Bagram.] The Senate report details the horrific treatment of prisoners at Cobalt, some of whom died from the torture.

It’s also likely that some of the information US intelligence picks up through the Waihopai spy station has been used in its “harsh” interrogation sessions.

Predictably, Republican Senators are now trying to argue that the torture was effective, challenging the report’s conclusion, based on detailed evidence, that it only produced “fabricated information, resulting in faulty intelligence” – which makes sense because suspects will invent and say anything to make their torture stop.

Arguments over the practicality of torture avoid the fundamental issue, which is a moral one. By brutalising prisoners in its care, the CIA descended to the same moral level as the “terrorists” it claimed to be fighting. And almost all the “suspects” tortured were never brought to trial on any charge. Torture is a black and white issue. It is not warranted in any circumstances, and by breaking that rule the CIA has undermined the fight against the torture by repressive governments in other nations.

The revelations in the Senate report also highlight another feature of Western intelligence agencies: their lack of accountability to elected bodies and the way they attempt to hide their wrongdoing. This is one of the reasons our Parliament was so wrong to pass the Countering Terrorist Fighters Bill, and give the SIS such intrusive powers of video surveillance