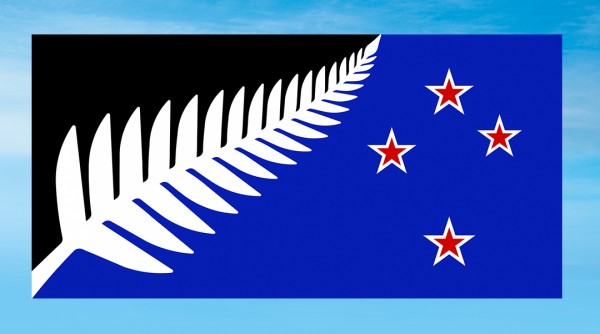 For opponents of our present colonial flag it wasn’t a bad result. We were always unlikely to win, but support for a new flag has substantially increased.

put support for change at an average 25%. This year the average (over four polls) was 33%. Yet the referendum registered 43% for the new silver fern design. Add to that 43% those who wanted change but felt they couldn’t endorse the Kyle Lockwood design and we’ve probably get to 50%. Add to that again all the progressives who would have voted for the new design if they hadn’t identified it with John Key and we probably have a substantial majority.

Would a better process have got the change option over the 50% mark? Maybe, maybe not. We may have had a more broadly acceptable alternative if the flag panel had done more development work on the designs.

Still, there was a useful debate on why we shouldn’t have a flag representing our British colonial past. This has been so relevant as we commemorate the 100th anniversary of World War I. From 1914 to 1918 the British Empire sent 18,000 New Zealanders to their death in a completely unnecessary war. “Fighting for the Empire” resulted in New Zealand’s biggest tragedy.

We are now in the 21st century and to me all the excuses for keeping the Union Jack in our flag don’t wash.

I don’t think the referendum result was a defeat for those who supported change (including John Key). If anything if was a defeat for those political leaders on the left who were either abstentionist or said they were voting for the colonial flag. What do these leaders say to the nearly one million New Zealanders who voted for change, many of them progressive-minded young people? How do they answer a young relative of mine who put on his Facebook after the vote:

“I’m openly not a John Key fan but I got over the fact of people saying “It’s John Keys” pet project and thought of my children’s children and the fact NZ can have our own identity, with a silver fern that represents us all. Why the fuck do we have to have the union jack for another 50-100 years. No disrespect to our fallen soldiers and all that but come on NZ it’s time to be our own!!!”

Green candidate Jill Stein makes her case for the US presidency